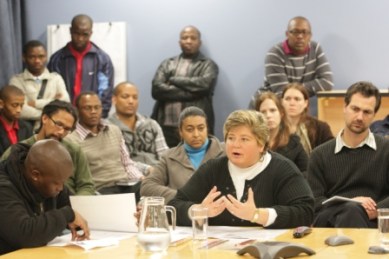 I am a research director at the Human Sciences Research Council in South Africa, an adjunct Associate Professor of Sociology at the University of Cape Town, and an occasional  visiting fellow at Harvard University and the University of Cambridge. My expertise centres on youth development and social justice for young people in adversity, and on restitution and redress in the South African context and elsewhere. I teach about people-centred national development as well as on the effects of race and class on people’s lives. My education was somewhat eclectic  – I have undergraduate degrees from Wits University (life sciences) and from the University of Zululand (theology) in South Africa. 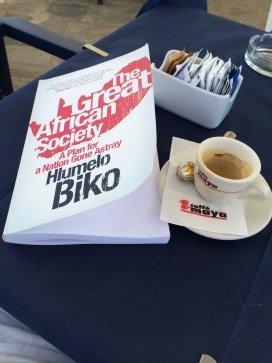 I am the author of, amongst other books, Ikasi: The Moral Ecology of South Africa’s Township Youth (2009); Teenage Tata: Voices of Young Fathers in South Africa (2009); Old Enough to Know: Consulting Children About Sex Education in Africa (2012); Youth Citizenship and the Politics of Belonging (2013), and most recently Another Country: Everyday Social Restitution (2016). I am increasingly writing for a wider audience outside of academia. I aspire to one day be good enough to write children’s books on issues of justice, and harbour a secret passion to write a scandalous expose on the beach towns in which I have holidayed over the years.

I began my career as a youth worker (the first 12 years!) and was active in anti-racism education as well as lifeskills education with young people as the AIDs scourge hit South Africa and the world. I am currently involved in a number of NGOs but spend most of my time and 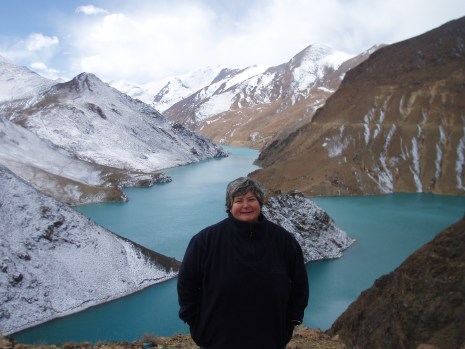 effort with The Restitution Foundation, a small Cape Town based NGO that punches far beyond its size. I am involved politically, albeit critically.

I am a traveller and a swimmer. I’ve visited 74 countries and once held the ambition to see all 200 or so. As I’ve grown older I’ve begun to appreciate familiarity and returning to old haunts. When I retire I plan to stay home! I will never stop swimming, diving, stand-up paddling (more accurately stand up, fall off paddling) and loving long walks on empty beaches.

Theme by Anders Noren — Up ↑